Since January 2019, City in the Making has been given access to 52 apartments in Rotterdam’s Almondestraat for a period of at least 18 months. This section of the street gets temporally transformed into Boarding House (Pension Almonde), a home to urban nomads, including social and cultural facilities – commons – on its ground floor. The current tenants are gradually leaving their premises, and new, temporary residents are moving in. Ultimately, the apartments will get demolished.

Boarding House Almonde offers temporary residence to neighborhood initiatives and urban nomads in these former social-rental-sector apartments in the Almondestraat. By combining the demand for temporal and flexible housing space with the functionality of a community center, a new type of living-meeting space gets created. The neighborhood is host to the guests of the boarding house, and vice-versa are these newcomers customers of the neighborhood initiatives. The starting point of all of this is to create a living room / community space which next to offering practical facilities also enables to develop networks that enhance the social structure of the neighborhood.

Boarding house Almonde is situated in the ZoHo district, an urban redevelopment area on a stone’s throw from downtown Rotterdam. In 2018, a tender was launched calling project developers to bring this urban renewal operation into effect. In 2018 the social-rental-sector apartments of the Almondestraat have been included in this redevelopment effort due to issues with the structural integrity of their foundations. City in the Making has been asked by property owner (and social-rental operator) Havensteder to take on the vacancy management up to the moment of demolition to pay tribute to their origins and maintain the livability in the street.

Over a period of a year, the current tenants will move into their next apartments, possibly in the neighborhood, but more likely further removed from their current street. Some of the households are living for over half a century in the Almondestraat and are at home in this district like no other. Their stories are the first building blocks of the boarding house project. Artists, writers, researchers and journalists open up these stories to the broader world, to lend them a voice in the discussion around urban renewal. During a year, the boarding house will expand to its full capacity of 52 apartments, which takes up nearly the entire street. The transformation process of arrival and departure gets documented and performed in a ‘Scrapera’ (a street opera celebrating former life in the street) – the final chord of this phase of urban renewal.
The boarding house itself may become nomadic and temporally move on to another urban renewal street, and another, thus achieving a permanent status. 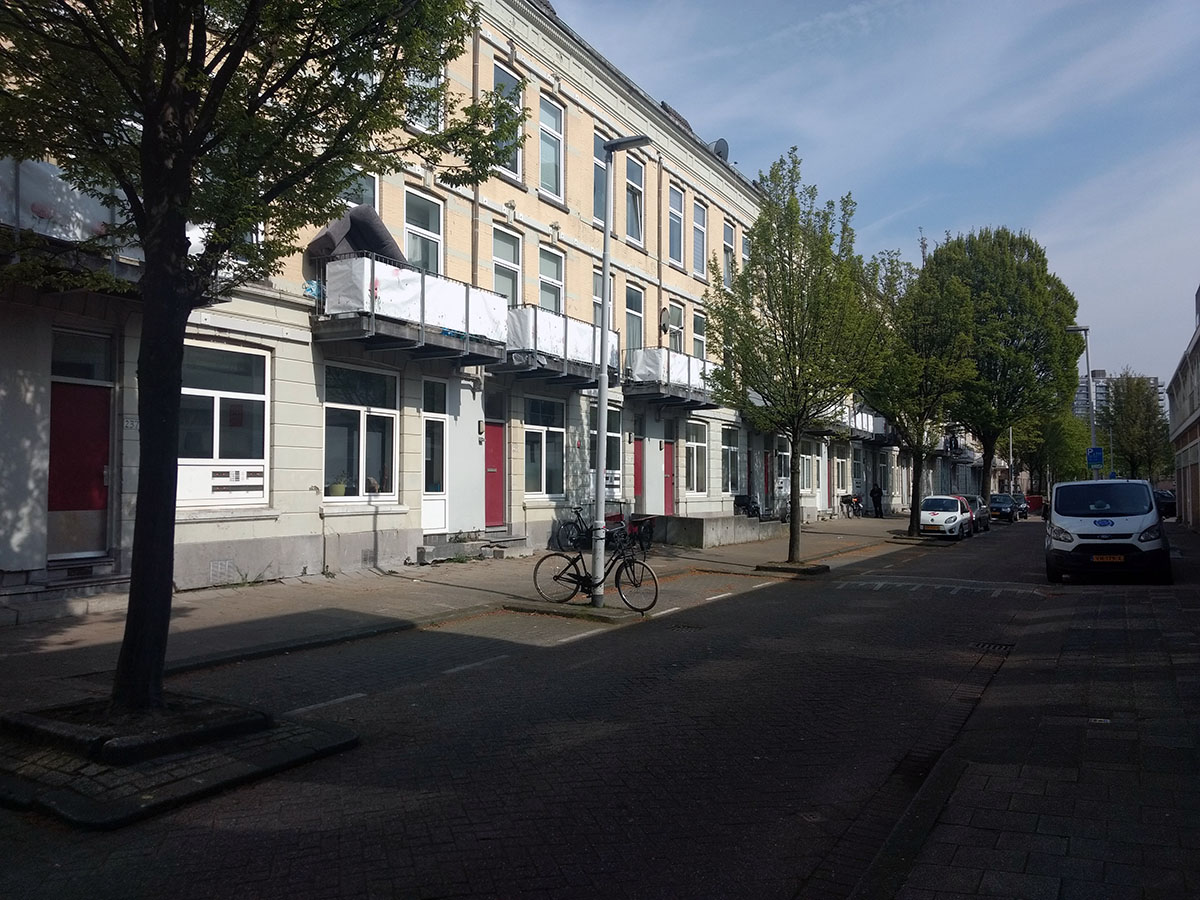 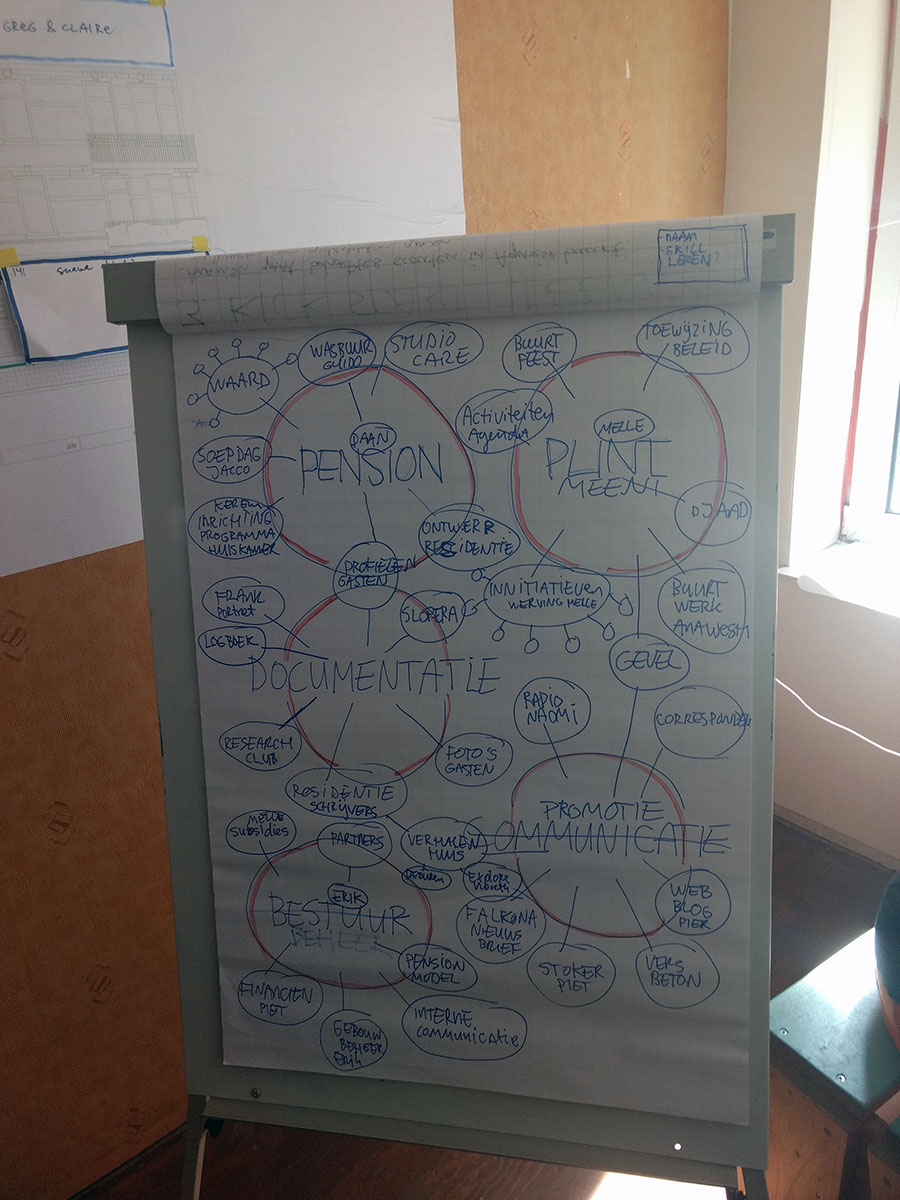 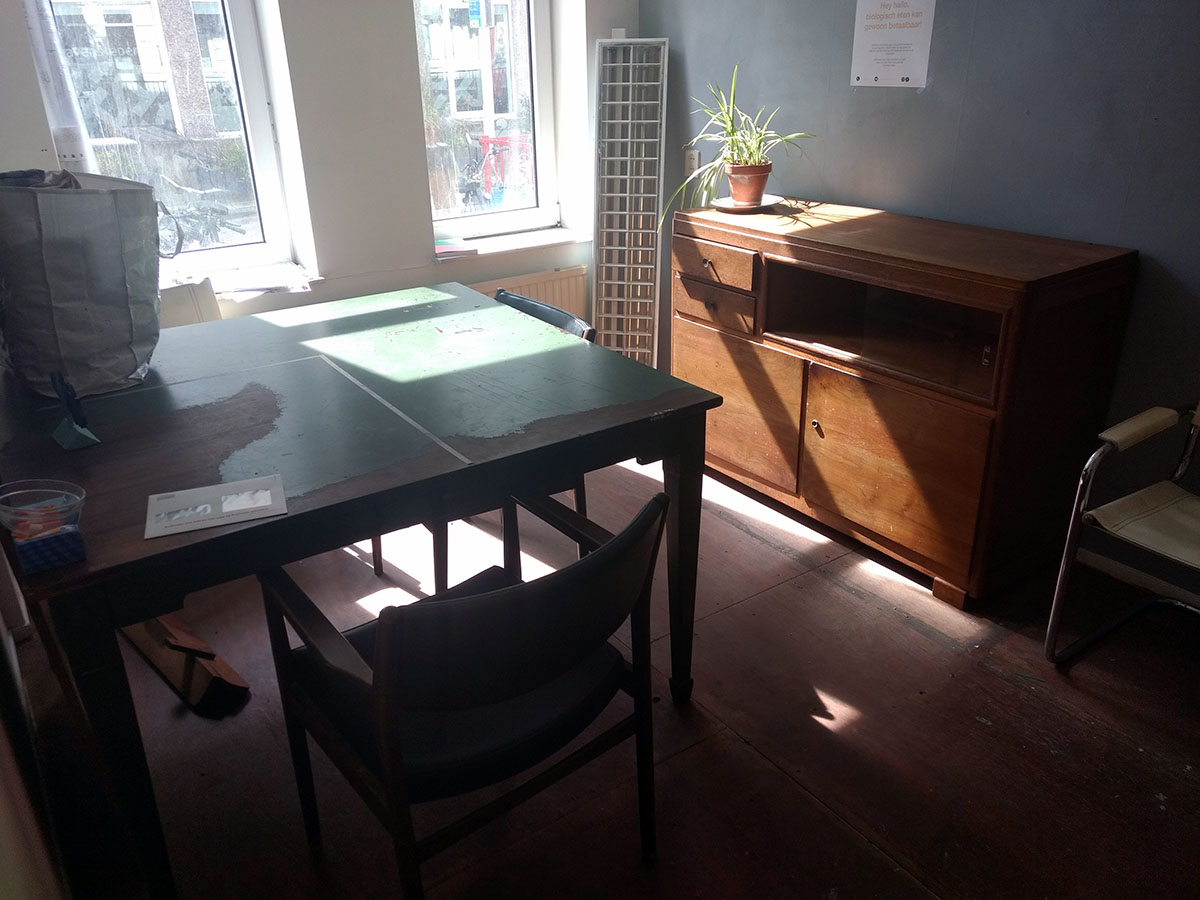 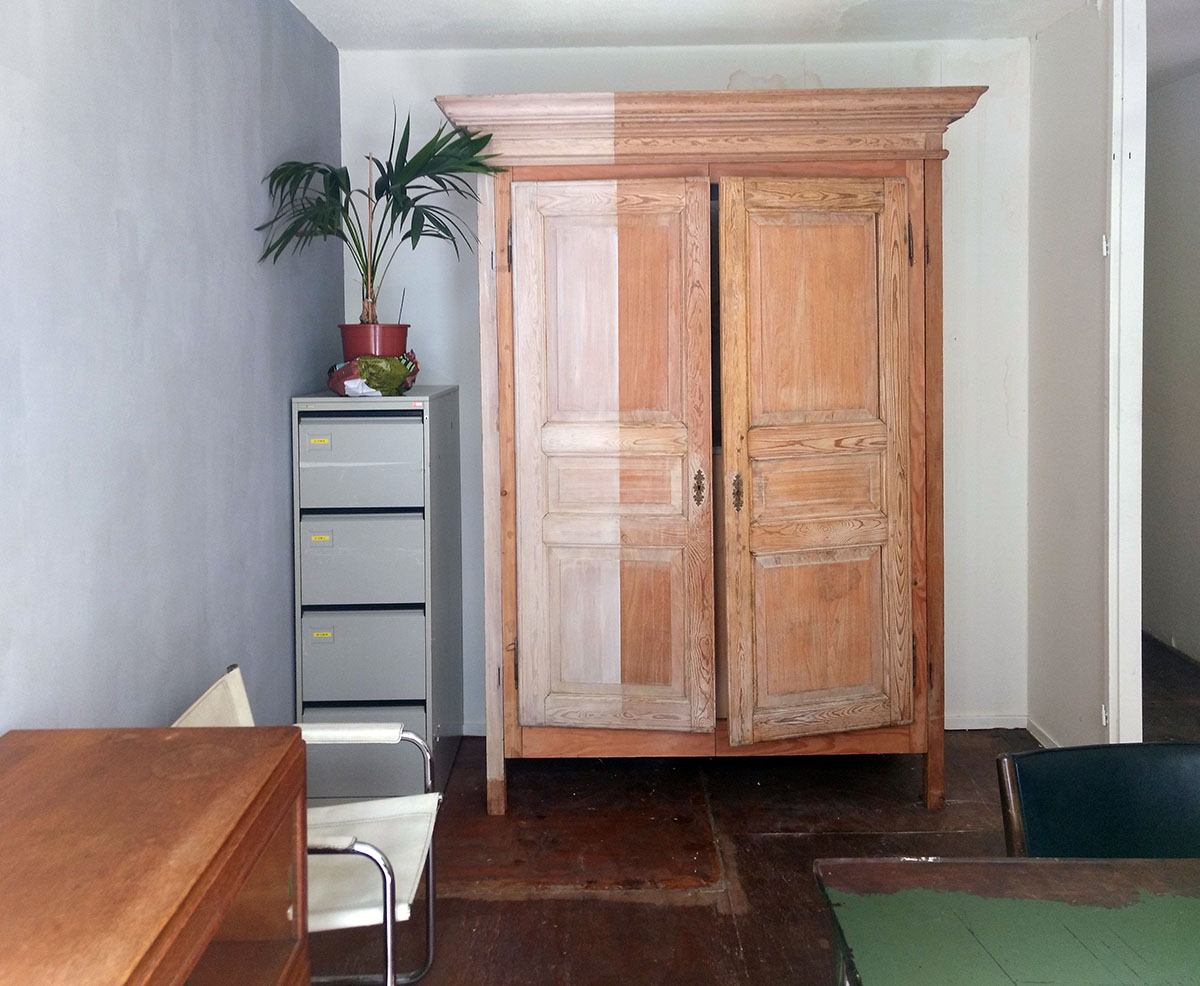 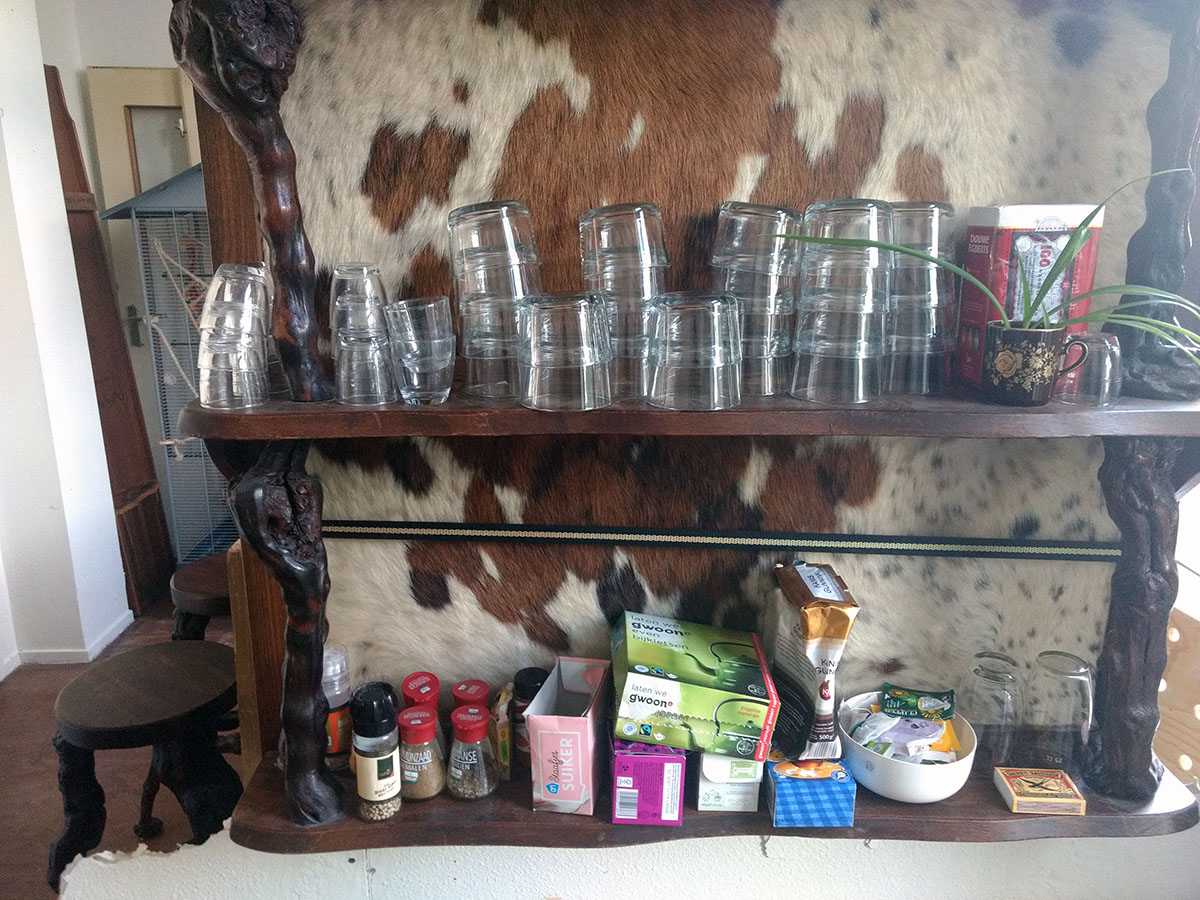