From Saturday February 11 sunrise until Thursday February 16 midnight Peter Lang, professional alienist and – among many other publications – author of “the Lost Continents of Utopia”, will visit Rotterdam on a fact-finding mission on alien life-forms, alien cultures, and alienation in Rotterdam.
The Public is asked to bring proof of alien activities from around Rotterdam to the Evidence Room between February 11 and 16.
A special walk of discovery through Rotterdam Noord will be held on Sunday Februari 12 starting at 13.00 from Pieter de Raadtstraat 35.
Proofs will be presented at the De Stokerij on Thursday February 16, from 18:00 until midnight.
Also on the program: film Screening Monday February 13, 20:30: “Slaughterhouse 5,” 1972.
De Stokerij, Pieter de Raadtstraat 35, Rotterdam.

Stay tuned, get involved.
All alien correspondence please use: aliens@stadindemaak.nl

END_OF_DOCUMENT_TOKEN_TO_BE_REPLACED 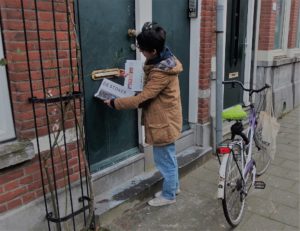 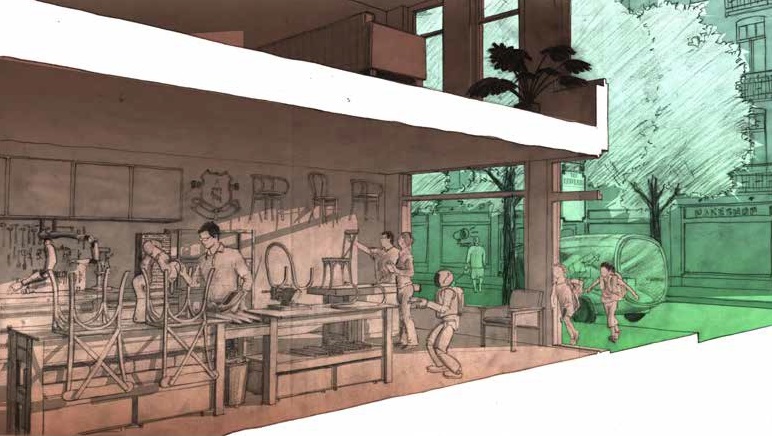 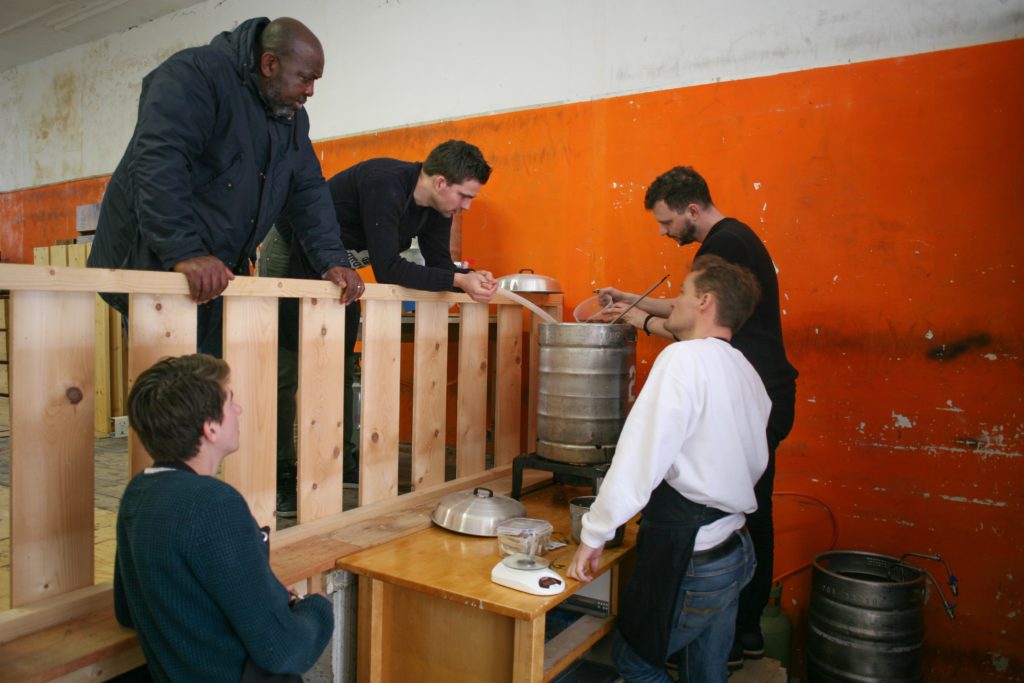 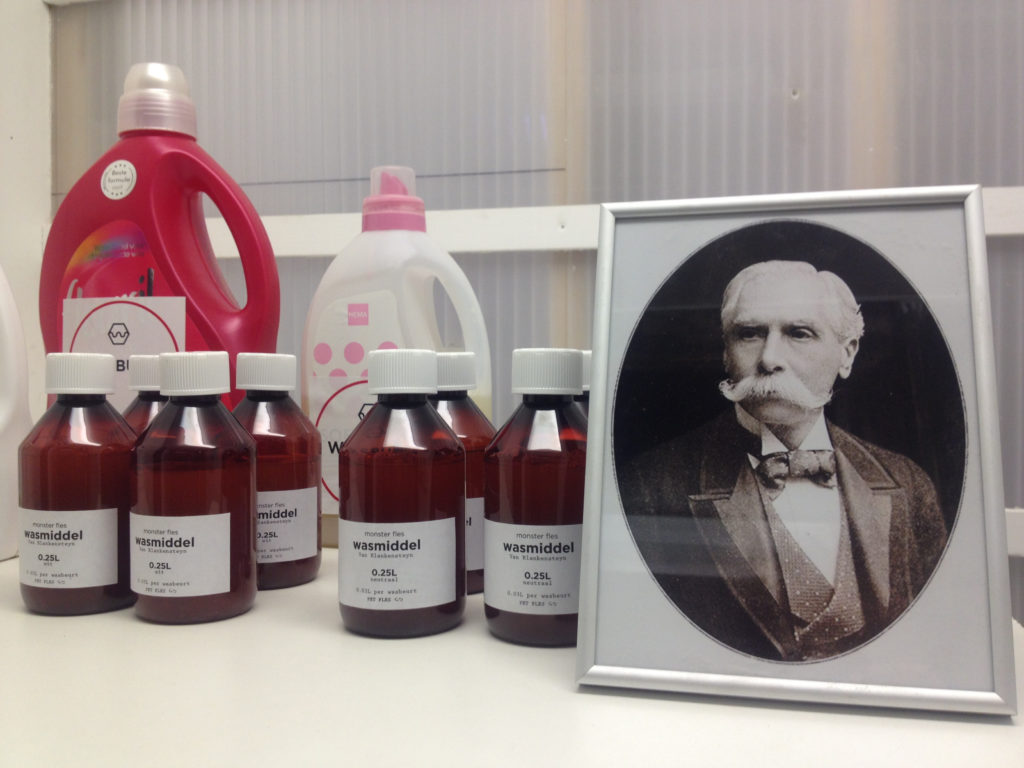 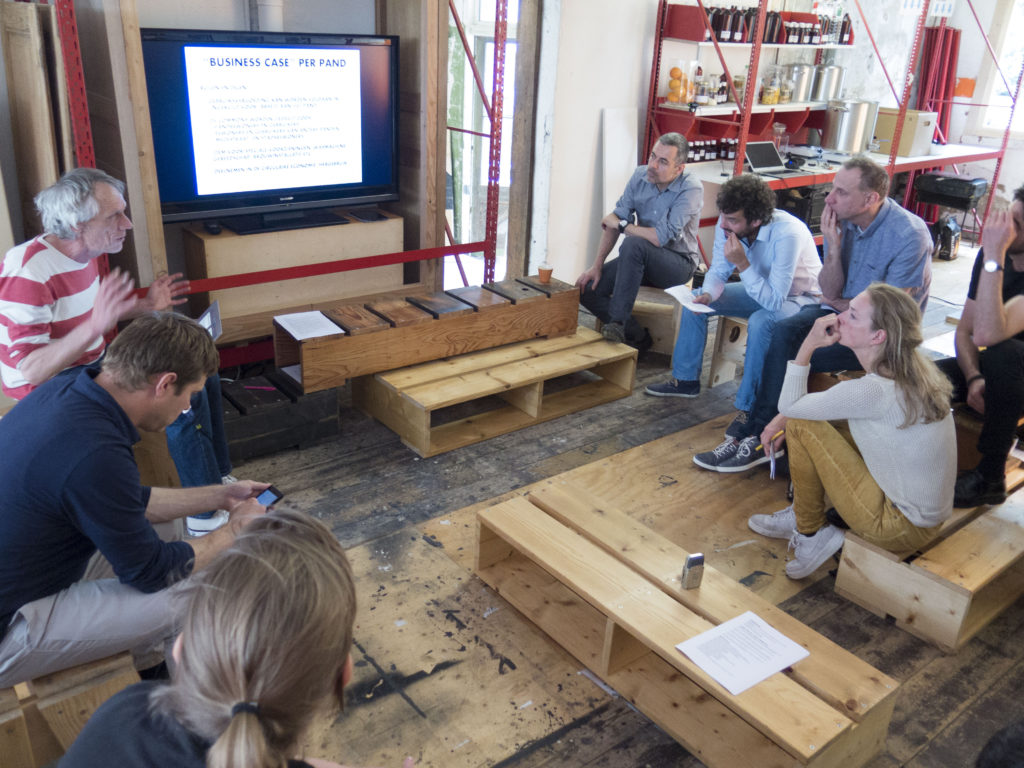